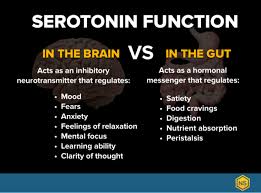 Serotonin is created by a biochemical conversion process that combines tryptophan with tryptophan hydroxylase. Serotonin is also a neurotransmitter, although some consider it to be a hormone.

Where is it produced?

Serotonin is produced in the intestines and the brain. It is also present in the blood platelets as well as the central nervous system (CNS).

Bowel function: It regulates bowel function and movements. It can also play a part in reducing the appetite while eating.

Mood: Serotonin impacts levels of mood, anxiety, and happiness. Drugs such as Ecstasy and LSD cause a significant rise in serotonin levels.

Clotting: Serotonin assists in the formation of blood clots.

Nausea: It can stimulate the nausea area in the brain so that you vomit and have diarrhoea when you have consumed toxic food.

Bone density: Some scientists linked high levels of serotonin in the bones to an increase in osteoporosis. 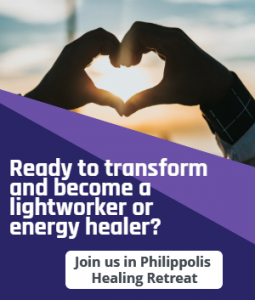 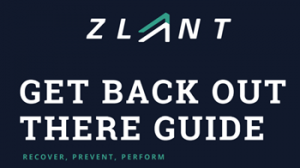